When I was in the early stages of planning my new book, After She’d Gone, I knew I wanted to focus on themes that held strong personal interest for me. One of them was a desire for the book to feel contemporary and for it to join the current discourse around #MeToo and coercive control. I also wanted to write neurodiverse characters – Selma, an investigative journalist for whom her ADHD is a distinct professional advantage, and Adrian, a young boy with autistic traits and selective mutism. It felt especially important to me to represent these characters in a way that brought the distinct advantages of certain spectrum traits to the forefront, rather than focusing primarily on their challenges.

I felt drained by various representations of ADHD, especially, as a ‘disorder’ which inevitably wreaks havoc on people’s lives and needs to be constantly managed and medicated, rather than a valuable biological variation which has both pros and cons, like any other operative system. I wanted Selma to be good at her job due to her neurodiversity, not in spite of it. And I wanted Adrian to be especially lovable and gifted due to his neuro-wiring. It was important to me, because it feels close to home.

When it comes to myself, I’m not especially interested in labels, though I’m sure it has been tempting to give me several over the years. As a child growing up in Scandinavia, I was attention-deficit. Hyperactive. Hypersensitive. Extremely imaginative. Very narrow-focused. I just wanted to read, write, repeat. But I was lucky – those traits, which could have been diagnosed and medicated, were actually specifically encouraged, and then directed in a constructive way. My teacher let me read books up in a tree, and my mother encouraged me to release energy through endless cycling and skiing.

I am not suggesting that medication is never the answer, but I am suggesting that as these traits are biological rather than chemical, perhaps the world needs to adjust to fit the individuals, rather than the other way around. Too much creative gold is being lost in the rigid, conformist system our kids are forced through. Can’t sit still? Maybe that kid wasn’t designed to sit still all day in a classroom. Constantly daydreaming? Maybe those dreams are precisely what will take that child somewhere amazing.

I am a novelist because of many of these traits, not in spite of them. My attention deficit was never a problem when I was allowed to direct most of my focus towards the areas that interested me, and these days, it is a huge advantage to have so many interests – as a writer it makes research a breeze! I especially love geography and location research, and while writing After She’d Gone, I’d often spend several hours a day on Google Earth streetview, visiting and revisiting Como, Yekaterinburg, Palermo, Sandefjord and Anacapri – some of the main locations in the novel, building detail, or just simply reminiscing.

Growing up, hyperactive became hyper-energetic, and there is no doubt in my mind that my energy levels serve me well in my career as a writer – I quite often do between 5,000 and 8,000 words a day, and on one day while I was writing After She’d Gone, I did 13,000 words, mostly untouched in later edits.

I was, and am, extremely sensitive, and while this can sometimes be difficult on a personal level because it can be exhausting to feel so much all the time, it is an undeniable advantage as a novelist. I feel my characters so profoundly that their experiences become part of my own. I spent my childhood dreaming up plots and developing characters in my head. I spend adulthood much the same, and it has led me to the career of my dreams. Being narrow-focused (and a natural risk-taker) has also been a big advantage – I only ever wanted to be a writer, so I pursued it relentlessly, with no plan B, and determination is essential in an industry where rejection and set-backs are unavoidable.

It is important to discuss the potential gifts associated with some of the neurodiverse ways of being a human. We are not all the same, and we are not supposed to be. If you pursue something you love and channel your hyper focus, you are going to have a competitive advantage that other people can’t borrow, buy or steal. If you try to conform to tasks which seem easy for others but difficult to you, you will never be very good at it. Being dreamy, imaginative, narrow-focused and hypersensitive may earn you a diagnosis in the standard classroom, but it may earn you a book deal in the real world.

As for Selma and Adrian, they are two characters who are especially dear to me, and most certainly because of the neurodiverse traits that are intrinsic parts of who they are, traits that can certainly bring real challenges, but also distinct advantages. 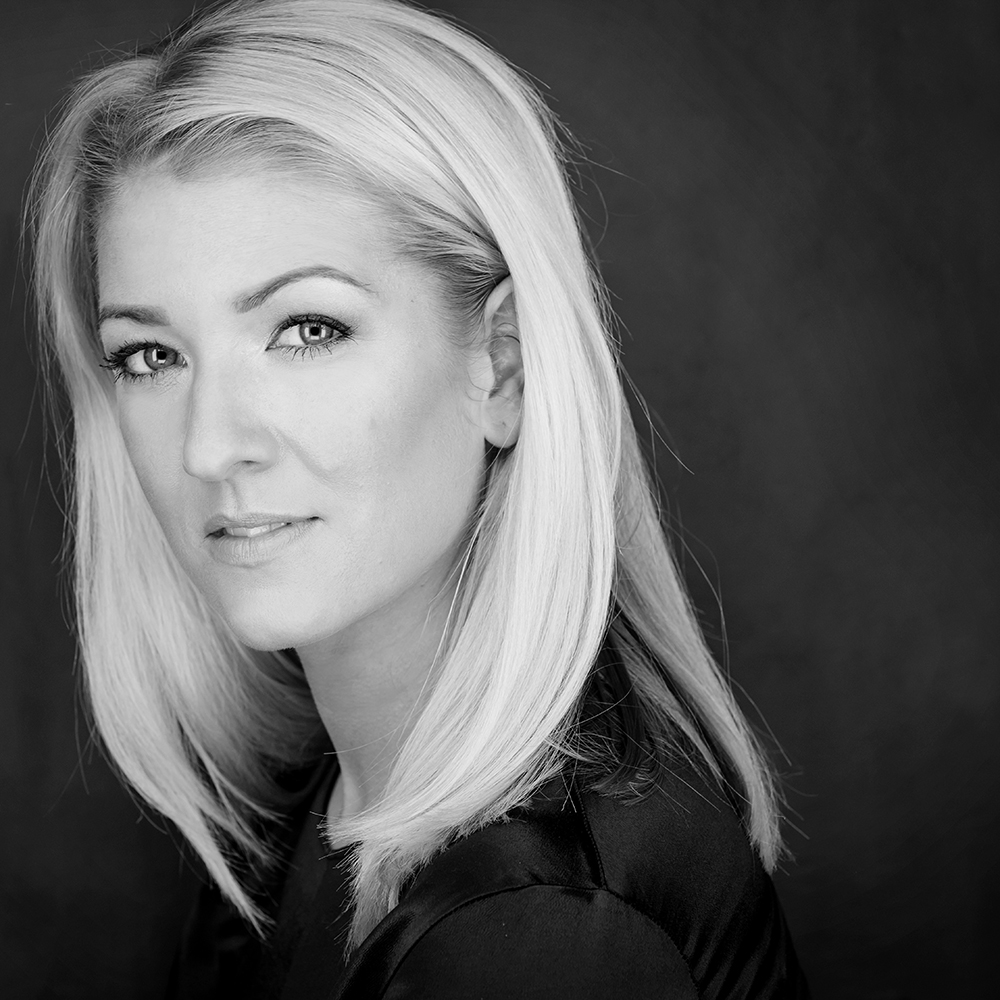