<b>David Price</b>'s early interest in aviation was inspired by days exploring deserted RAF airfields in his native Cumbria. He has written for many newspapers and magazines on military aviation and is the author of <i>A Bomber Crew Mystery: The Forgotten Heroes of 388th Bombardment Group</i>, and <i>The Crew</i>, the story of an Avro Lancaster crew during the Second World War. 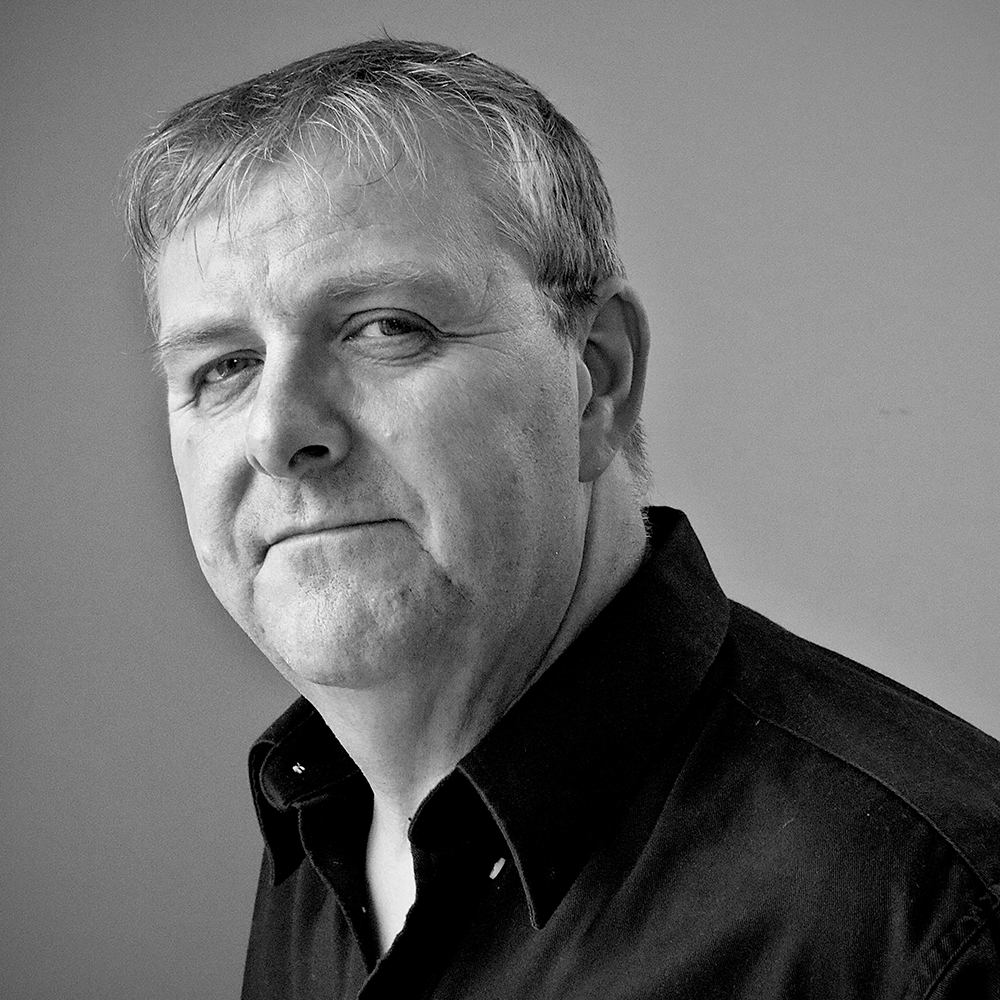