After writing seven novels in the Bernicia Chronicles series set in seventh-century Northumbria, I felt the need for a change. Where should I head for a diversion? I know, I thought, how about starting a new series set in late eighth-century Northumbria? Not much of a change, I hear you say, and you’d be partially right. Truth be told, I was a bit nervous of leaving familiar territory and, naively, I thought that sticking within what is loosely called the Dark Ages, or early medieval period, would mean I wouldn’t need to do as much research as if I jumped to a completely different time and place. Warriors still used spears and swords, right? What could be so different? But, of course, that is like saying that nothing changed from the early nineteenth-century polite society inhabited by Jane Austen to the raucous world of the 1970s ringing with the out-of-tune power chords and screaming vocals of the Sex Pistols.

Not content with giving myself the challenge of having to research the politics and society of a new era, I also made the decision to write the novels in the first person, in the voice of a monk, Hunlaf, looking back on his life. One thing that the A Time for Swords series has in common with my other books is that they are full of action, and Hunlaf’s life, just like those of my other characters, is never dull.

The idea for the first novel came to me when I asked myself: in AD 793, what if, when the monks on Lindisfarne were attacked by Viking raiders in the first recorded major assault on British soil, instead of being defeated easily, the holy brothers had turned round and fought? From this kernel of an idea, sprang the character of Hunlaf, a young novice monk who finds he has the temperament of a warrior. Struggling with his faith and his desire to fight against the Norse raiders, who he knows will return, he organises a motley crew of fighters to defend his home monastery, thus altering the path of his life for ever. Amongst his comrades are a Norse giant called Runolf, Drosten, a tattooed Pictish fighter, a fabled Welsh swordsman called Gwawrddur, and many more. Each of his companions has their own reason for following the dangerous path of the warrior, and the adversities they face bond them all together into a formidable band of brothers.

As a young man, Hunlaf chooses the way of the sword over the life of a monk, but he is nevertheless a keen scholar with an inquisitive mind. He finds his path leading him in search of a rare tome that was stolen by the heathen invaders from the minster at Lindisfarne.

In subsequent books, the frail old Hunlaf continues to recount the tales of his youthful quests to find the book and other precious artefacts that see him travel with his band of battle-hardened warriors all over the known world, from the northern wilderness of Norway, to the searing hills and ornate palaces of Al-Andalus. In his writings, Hunlaf hints at many more escapades in Syria, the Holy Land, the steppes of Kazakhstan and the great cities of Rome, Baghdad and Constantinople. I just have to hope that the old monk’s health held out long enough for him to finish penning all of his fabulous adventures before death claimed him! 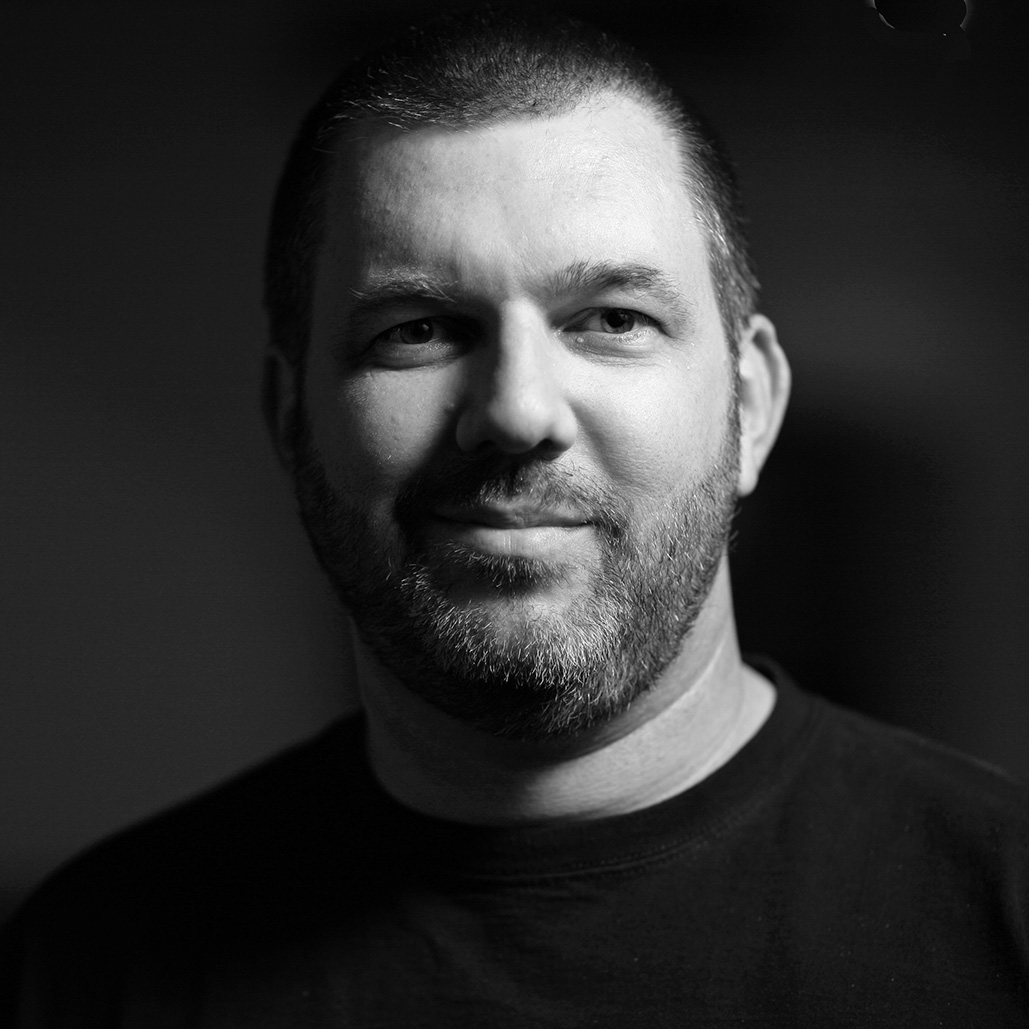